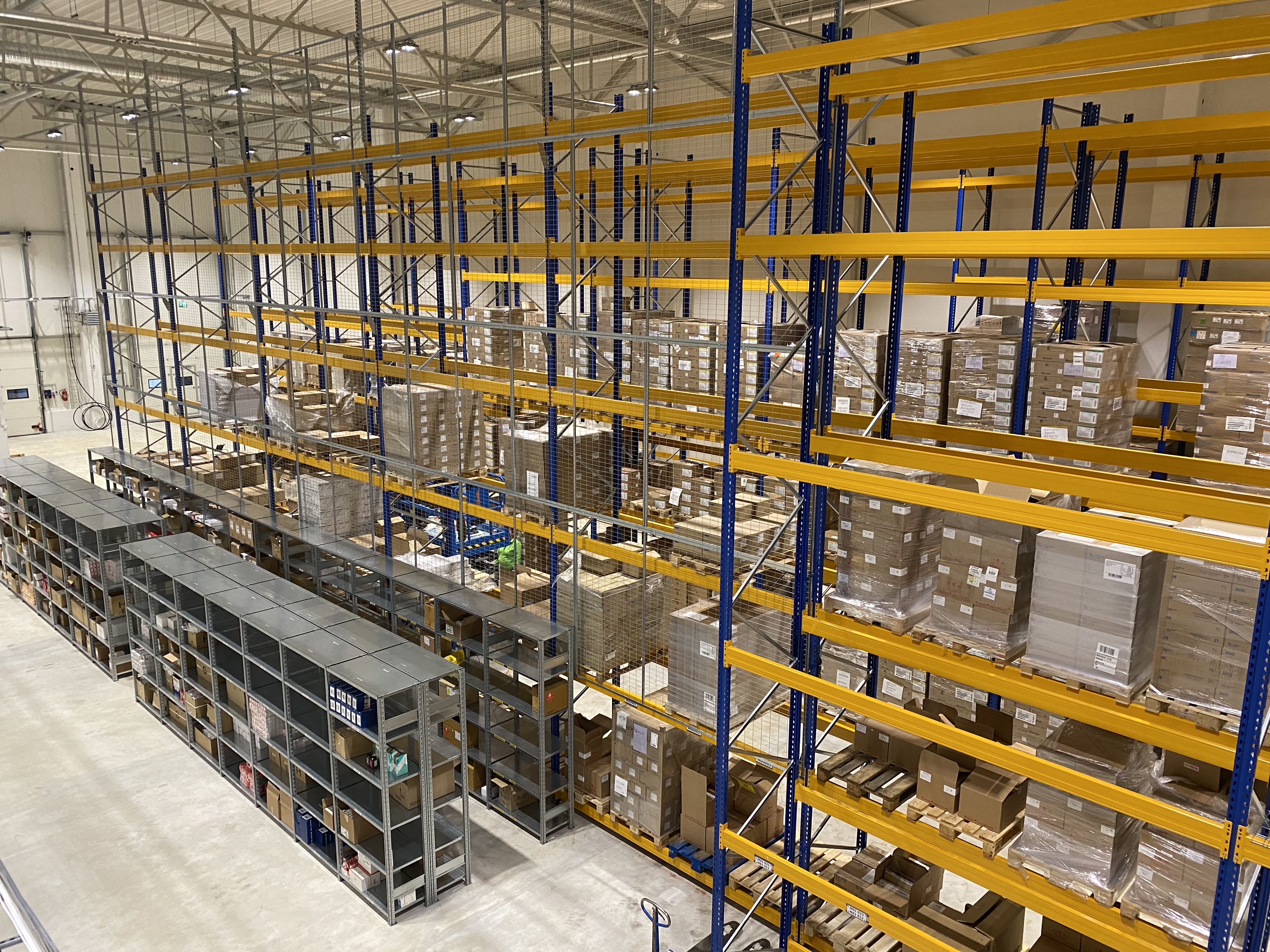 According to Santa Tohver, Oribalt's Country Manager for Estonia, the new 880-square-meter warehouse will enable Oribalt to meet its partners' orders more smoothly, while also increasing the volume of logistics services provided to pharmaceutical and healthcare manufacturers and importers.

"Oribalt Tallinn has all the licenses and certificates needed for the wholesale distribution of pharmaceuticals, and our new premises meet the requirements of Good Distribution Practice (GDP) and Good Manufacturing Practice (GMP)," said Santa Tohver. "Our daily customers include hospitals and pharmacies, as well as food and convenience store wholesalers and larger retail chains."

According to Tohver, Oribalt is also able to provide certified warehouse logistics services to various importers of pharmaceuticals, supplements and pharmacy cosmetics, for whom a stable temperature for their products during storage and transport is important. Oribalt also expertise in public procurement by offering full-service package to the partners - starting from strategic consultation to handling the entire tendering process.

"There are many importers and dealers in Estonia who do not have the necessary storage capacity, and this is where we can be an effective partner that meets all the requirements," she noted. "We are also one of the few companies in Estonia that has the rights to repackage and relabel medicines."

The Oribalt Group, which operates in Estonia, Latvia and Lithuania, was established in 2017, when the Finnish wholesaler Oriola Oy, the sole shareholder of the company, sold its Baltic business to new shareholders. The Oribalt Group consists of five companies in the Baltic States, has a consolidated turnover of approximately EUR 64 million in 2018 and employs around 125 people.

Back to the news